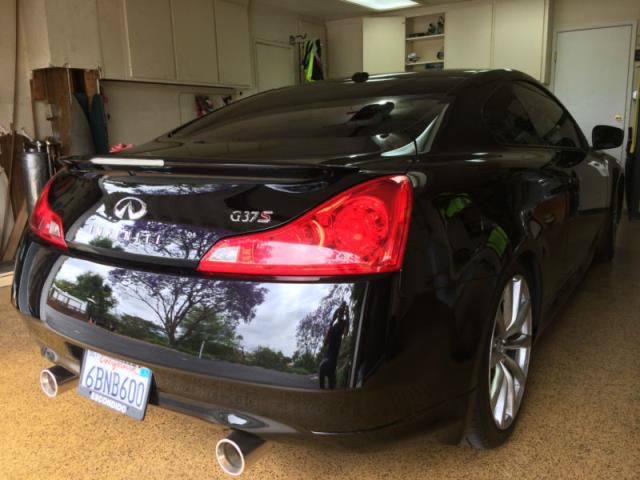 This car is in AMAZING condition! Hard to find G37 TYPE S!! It is the definition of the Sunday driver. 1 owner and clear title. It has always been garaged and lovingly cared for. It is FULLY LOADED with every option and package offered! Just read the original window sticker (pic included)! Only 36k Miles! STILLEN Dual Air Intake and STILLEN Dual Exhaust -both dealer installed. New tires only have 5k miles on them. Complete 30k mile service with paperwork.