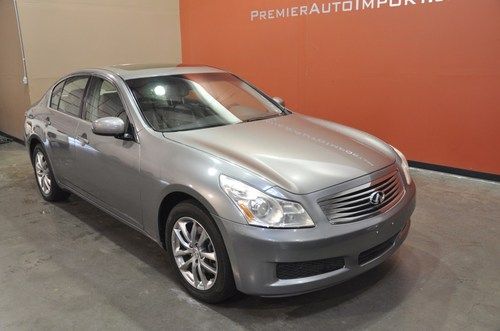 This vehicle has a clean and clear title.
This powerful, roomy and agile car is available for thousands of dollars less. Looks very nice inside and out, the low miles make this car a great buy. This car was not someones primary car based on low miles, here is a chance to own a car with low use.
Equipped with Power Seats, Leather, Power Locks, Power Mirrors, Heated Seats, keyless entry, Keyless Start. Great safety features like Dual front side-mounted airbags,Stability control,Tire pressure monitoring,Traction control,4-wheel ABS and much more.
Extremely low miles, you wont find another like it. Don't miss this great all wheel drive vehicle. KBB Market value over $24,000! Come see it in our showroom or call (503)376-9333
All Trade-ins are welcome
This vehicle also qualifies for an extended bumper to bumper warranty for up to 5 years of coverage with no deductible!  This warranty can be added to your bank loan or paid for up front.
By placing a bid you are in agreement to purchase the vehicle within the required timeline. the vehicle is being sold AS IS frame and mechanical.  by placing a bid Buyer had the opportunity to preview and ask all questions and verify options prior to placing bid.