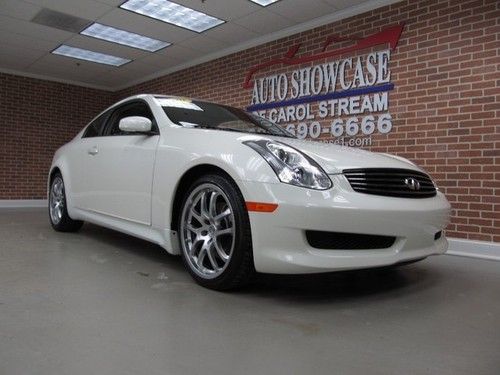 During last month's Detroit Auto Show, Infiniti rolled out the lustrous Q50 Moulin Eau Rouge concept - a preview of what could be a solid performance offering from Nissan's luxury arm. Problem is, the car shown in Detroit was all show and no go - literally.
Infiniti was keen to talk about how the Eau Rouge would feature "a big personality, V-cylinder engine with forced induction" with "over 500 horsepower and 600 pound-feet of torque," but the showcar had no such powerplant underhood. In fact, it didn't have any powerplant under the hood at all. That'll change next month, however, as Infiniti has now confirmed that it will bring the Q50 Eau Rouge to the Geneva Motor Show in March, complete with the promised "big personality" engine.
"Our engineers have perfectly captured the tone of Infiniti's take on premium performance, and a car that is as impressive as the Q50 Eau Rouge sounds is surely a car to challenge performance cars in the premium sector," said Infiniti's President, Johan de Nysschen. Regarding that sound: he ain't foolin' - the automaker has released a teaser video that gives us our first listen at what the Q50 Eau Rouge will sound like once its powerplant is nestled underhood. Scroll down to give it a watch - err, listen - and have a look beyond that for the company's official press blast.