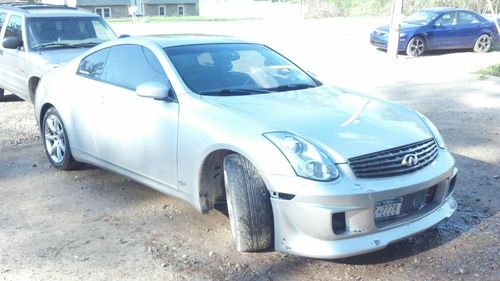 Runs drives great
No check engine light
turbonetics turbo kit
1 1/2 from buffalo
1 1/2 from rochester
fly in and I will pick you up at the air port and you can drive her home
New upgraded clutch
New turbo rebuild  Ball bearing turbo
New tires
New Brakes
New New york state inspection
call or ebay message any questions 585 610 7125 Mark
Possible delivery if needed
check out my other auctions and only bid if you have funds available.  Transaction must be completed before the end of the month.
Bid to win I am only going to sell 2 of my 3 vehicles so if the truck and bike sell first I will keep my car.