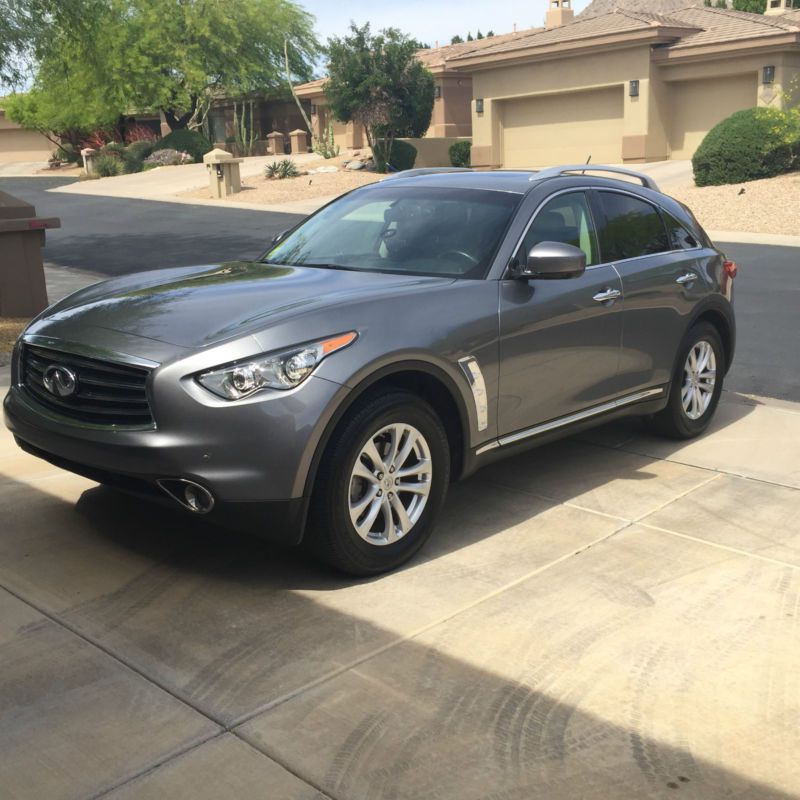 If you have any questions feel free to email: debidmmilks@uktrainers.com .

Infiniti has already made it known that its aging G37 sedan will live on alongside the all-new Q50 through the 2015 model year, but little else for this sporty four door has been announced past the 2013 model year. As of this writing, there is no 2014 model shown on the company's consumer website. A new report from Car and Driver, however, indicates that like other models carried over to Infiniti's new naming convention, the four-door G37 will live out the rest of its days with a "Q" name after all.
Unlike the G coupe and convertible - renamed Q60 - the sedan will reportedly wear the Q40 designation until its ultimate demise. We reached out to Infiniti for more information, but a spokesperson only had this for us: "we have not provided any product details for post-2013 models. That will come at a later time." Previously, we had been told that the sedan would continue to live out its days under the G37 nameplate.
As for products that are actually new to the lineup, C/D says that the Q30 and the next-gen QX50 are both expected to arrive before the company launches a new range-topping flagship sedan as soon as 2016. Aside from a handful of reports suggesting this sedan exists (C/D says it's confirmed for production), there isn't much we know about it - including whether it will be called Q80, Q90 or something else entirely. It would appear there's plenty to look forward to from Infiniti's upcoming product lineup, and we are eagerly awaiting a 550-horsepower Q70 sedan and/or a production version of the Q50 Eau Rouge.