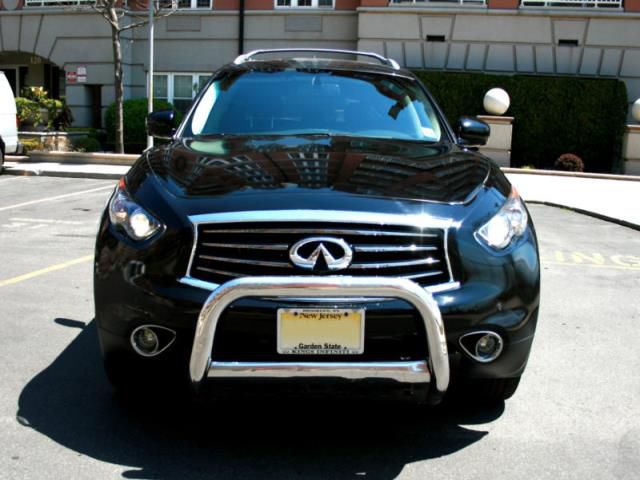 This Car Has Been Registered On Me And Registration Fees Have Been Paid On It. This Car Is Fully Loaded With All Packages Except For Adaptive Cruise (useless Feature Anyways), This Car Has: Navigation 360 Around View Monitor Xm Satelite Roof Rack Crossbars 20' Alloy Rims, Bull Bar (custom Made 500) Upgraded Front Grille,etc.