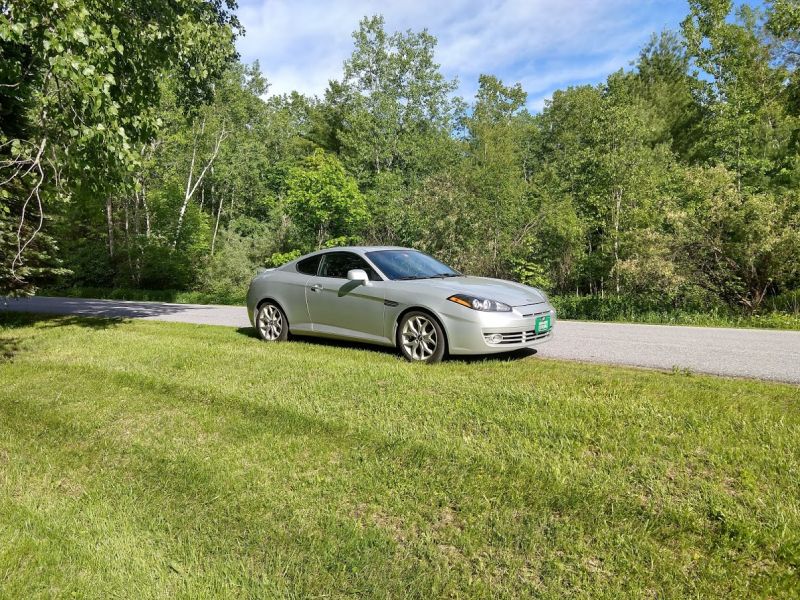 Hyundai's Blue Link and Kia's UVO infotainment systems will be adding three Google features: Send2Car, Point of Interest Search and Local Search by Voice. Send2Car lets travelers send destinations to their vehicle's navigation system from a computer or via a mobile phone app, and the POI and local searches are continuously updated in Google Places' database. The new data service integrations mean that drivers will have more access to more destinations and be able to find them more quickly.
Hyundai hasn't said when the new features will debut nor on what model. Kia buyers will find them introduced on the 2014 Kia Sorento expected to roll into dealerships shortly, with the Forte sedan following. You'll find a press release on the updates below.

The Hyundai Veloster is indeed an automotive oddball, and that's part of the reason why we're so drawn to it. Even in base form, the Veloster is a cleverly packaged little wonder that's bursting with personality, and with the added grunt and visual aggression of the Turbo model, there's a lot to talk about.
Despite not really fitting into any one specific vehicle segment (unless you dump it into the all-too-vague "compact" class), the Veloster Turbo looks really good on paper, to say nothing of how it looks on the street. It's certainly a head-turner, and we're intrigued by the overall package of an oddly shaped three-door (or four-door?) with some forced induction motivation.
We've had a lot to say about the weird little Hyundai in the past, and we don't see the conversations about this car ending anytime soon. Thus, we've welcomed a matte gray example into the Autoblog long-term garage for one year of testing. This should definitely be interesting.