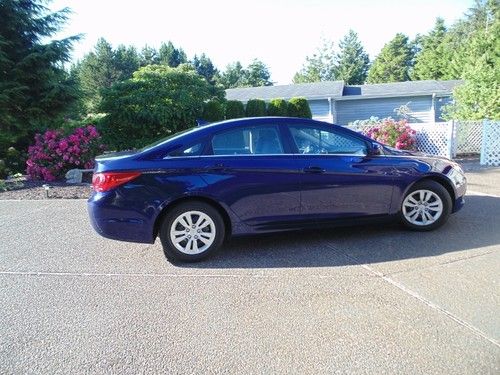 Condition: UsedA vehicle is considered used if it has been registered and issued a title. Used vehicles have had at least one previous owner. The condition of the exterior, interior and engine can vary depending on the vehicle's history. See the seller's listing for full details and description of any imperfections.Seller Notes:"Normal wear and tear. Extra options and a warranty! Selling for my parents. Any questions you have I can forward to them and get back you. Can help with loading for transport. However, buyer is responsible for all transportation costs/fees."

Hyundai Intrado is more than just another fuel cell concept

Hyundai says the Intrado is "relevant to consumers" and is "far more than a styling exercise."
Just because it's packing a futuristic powertrain doesn't mean that the new Hyundai Intrado concept isn't a preview of a crossover we'll be seeing on the road in the near future. After all, the hydrogen CUV unveiled today at the 2014 Geneva Motor Show is from Hyundai, which is just about to launch the hydrogen-powered Tuscon fuel cell in the US later this spring. The accompanying press release even says the concept is "relevant to consumers." If that's not a hint, we don't know what is.