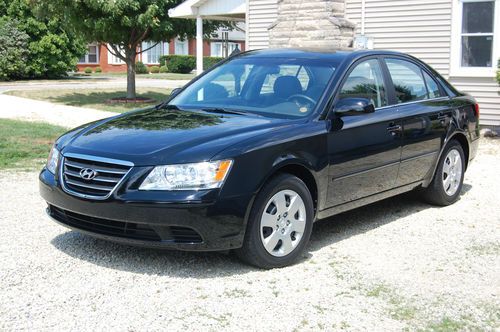 Condition: UsedA vehicle is considered used if it has been registered and issued a title. Used vehicles have had at least one previous owner. The condition of the exterior, interior and engine can vary depending on the vehicle's history. See the seller's listing for full details and description of any imperfections.Seller Notes:"This car has less than 8,000 miles and is in perfect condition. It has always been garage parked, no scratches or dents. Only driven to the grocery and nearby appointments. This is such a good car for anyone looking for a safe and reliable one that looks and drives brand new. No scratches on wheels and 16" tires are excellent still. It is clean, spotless inside and out and has had regular oil changes. This car is like new, but we need to sell."