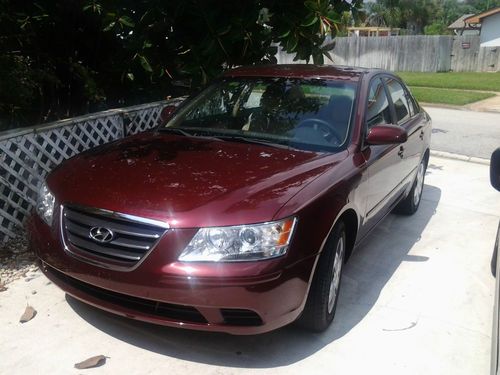 Condition: UsedA vehicle is considered used if it has been registered and issued a title. Used vehicles have had at least one previous owner. The condition of the exterior, interior and engine can vary depending on the vehicle's history. See the seller's listing for full details and description of any imperfections.Seller Notes:"Excellent Condition inside and out. One minor hole in rear driver-side cushion from stray cigarette ash from previous owner. Barely noticeable."
2010 Hyundai Sonata, 53k miles, asking $14999
- smooth ride
- cold air
- warm wood finish
- 32 mpg hwy
- reliable
- power seats
- blue tooth
- satellite radio
- aux usb input for mp3/iPhone