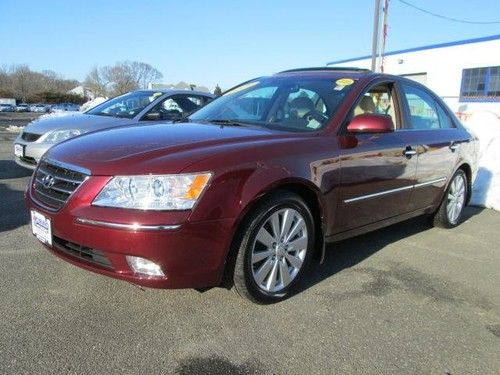 Incident between Russian driver and biker escalates rather quickly

Based on the compiled evidence, driving in Russia is a perilous, potentially deadly venture that requires complete and total suspension of one's self-preservation instincts. Considering this, you can imagine what it's like riding a motorcycle on the notoriously wild Russian roads.
The unfortunate biker that is the subject of today's video found out the hard way. It looks like he attempted to split the lanes, and another driver took offense, sandwiching the biker (is that a Goldwing?) in the process. As you can guess by our handy headline, things deteriorate rapidly from there.
Take a look below for the full scene.