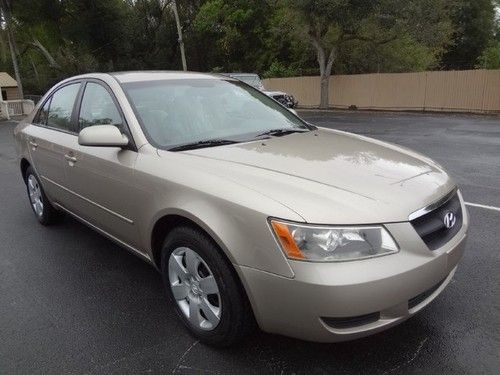 According to The Detroit News, the National Highway Traffic Safety Administration has launched an investigation into 40,000 Hyundai Genesis sedans due to reports of brake problems. All of the vehicles in this probe are from the 2009 model year.
NHTSA has reportedly received 23 complaints from owners citing increased brake pedal travel and reduced braking power, with one of the incidents resulting in a crash. The Detroit News reports that, in another incident, the Genesis driver responded to the lack of brake effectiveness by applying the parking brake, which caused the vehicle to lose control and go into a spin. Many of the complaints indicate that this problem was simply diagnosed as a faulty ABS module.
In a statement to The News, Hyundai said it is fully cooperating with NHTSA on this investigation. An official recall may occur, depending on the results of the government agency's findings.