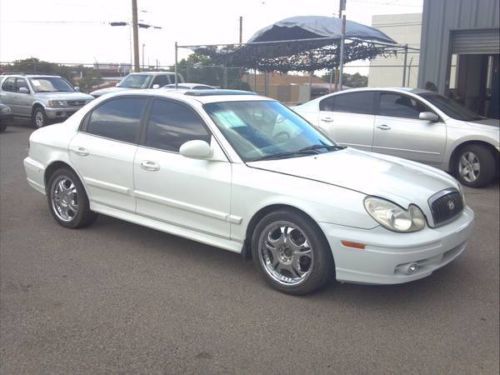 Hyundai and Kia set aside $412 million for false mileage claims

We still don't know how the whole fuel economy ratings debacle is going to play out for Hyundai and Kia, but both automakers are preparing to make good on their promises to reimburse vehicle owners for lower-than-promised mileage figures. According to Automotive News, Hyundai and Kia have set aside a combined total of $412 million ($225 million for Hyundai and $187 million for Kia) as compensation, which will be sent out on a case-by-case basis via debit cards depending on the vehicle and the mileage driven.
Announced back in November, the exaggerated miles per gallon claims affect around 900,000 Kia and Hyundai products produced for the 2011 through 2013 model years sold in the US and Canada. This whole deal has had plenty of action ranging from suspected whistleblowing from a rival US automaker and even insider trading, but it has probably been most frustrating for vehicle owners who, in most cases, saw their vehicles' city and highway ratings drop between one and three digits.