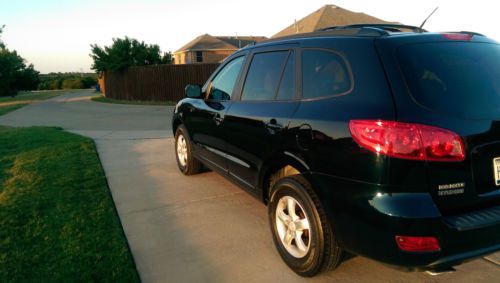 Since the US government shut down early this morning, more than 800,000 federal employees could be furloughed without pay until a deal is reached to start the government back up. To help affected employees cope with the temporary layoffs, Hyundai is expanding its Assurance program to defer all of their auto loan or lease payments until they're called back to work.
"We recognize the impact on family budgets that the furlough will drive," says John Krafcik, president and CEO of Hyundai Motor America. The automaker also says it will allow furloughed employees to buy new cars during October with help from a 90-day payment deferral.
We're sure Hyundai's act of goodwill relieves some of the stress that furloughed Hyundai owners and their families are experiencing. Check out the press release below.

Episode #362 of the Autoblog podcast is here, and this week, Dan Roth and Chris Paukert cover the year-end news, including the surprise resignation of Hyundai Motor North America CEO John Krafcik, strong early sales for the 2014 Jeep Cherokee, and 2015 Ford F-150 rumors ahead of its expected Detroit Auto Show debut. Dan also had a chance to look back at 2013 and ahead to 2014 with Autoline's John McElroy. We start with what's in the garage and finish up with some of your questions, and for those of you who hung with us live on our UStream channel, thanks for taking the time. Check out the new rundown below with times for topics, and you can follow along after the jump with our Q&A. Thanks for listening!
Autoblog Podcast #362:
Topics: