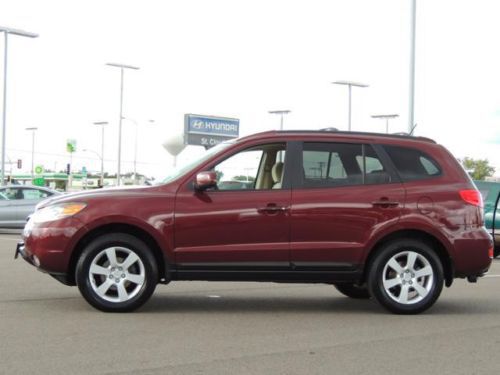 The latest body-kitted Hyundai Genesis Coupe scheduled to appear at the Specialty Equipment Market Association (SEMA) show in Las Vegas is the ARK Performance Legato Concept. In a nod to performance fiends, Hyundai built a stroker V6 good for 400 horsepower and 425 pound-feet of torque to really set the coupe off.
The extra power is a very good thing when one considers how fast the Legato Coupe looks. Speaking of the Italian musical term "legato," it translates to "tied together," and it was the theme ARK adhered to when it designed the car. In ARK's words, the the Legato conveys "the seamless integration of exotic design, tuned performance and luxury coupe interior ambience."
ARK's body kit includes front and rear bumpers, side skirts, deck lid and "wide-body cues." The 3.8-liter V6 was stroked to 4.0 liters courtesy of JE pistons, connecting rods and a billet steel crankshaft. ARK supplied an intake system and headers, and bolted on a lightweight pulley kit. An ARK oil cooler keeps the engine running at the right temperature. The tuning company also bolted on one of its dual-mass flywheels and carbon clutch kit to handle the extra power.