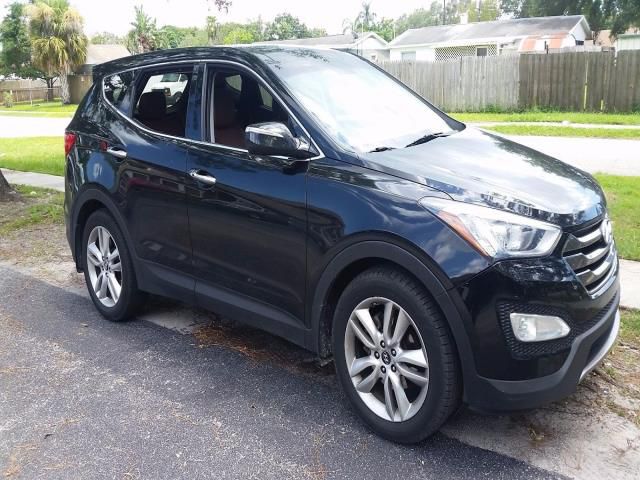 Picked every available option when I bought new. The most striking of which hasto be the gorgeous saddle leather interior against the black paint. Also,extremely hard to find an AWD model in FL, let alone one with this colorselection. Phenomenal Hyundai warranty and reliability. Ice cold A/C, all seatsheated, privacy screen rear windows, Homelink rearview mirror, Hyundai towpackage. Extremely low maintenance costs, and I have literally every oil changereceipt since saving the first one. Please ask any questions
Any questions at : ClarissaLandaverdecphn@yahoo.com

IED Torino students dream up the PassoCorto for Hyundai

Every year the students at the Istituto Europeo di Design (IED) in Turin work up something new to unveil at the Geneva Motor Show. It's usually a concept for an Italian automaker (like the Alfa Romeo Gloria, the Cisitalia 202 E or the Abarth ScorpION) or at least something European (like the concepts they worked up with McLaren or the ones they did for Aston Martin). But this time they've wandered a little farther from home in designing a sports car for Hyundai.
It's called the PassoCorto - Italian for "short wheelbase" - and it was designed in collaboration between the grad students in the Master in Transportation Design program (under the supervision of Pininfarina design Luca Borgogno) and the Hyundai's European design center.
The design (theoretically) calls for a 1.6-liter twin-turbo four, mounted amidships and driving 266 horsepower to the rear wheels. It looks pretty promising, and if Hyundai were ever keen on taking on the likes of the Alfa Romeo 4C and Porsche Cayman, this strikes us as a damn good place to start.

Thanks to some government pressure, Hyundai's billionaire chairman, Chung Mong Koo, has revealed just how much he gets paid each year. Honestly, the amount is a bit lower than we'd expect considering he helms such a huge industrial empire. The 76-year-old chairman brought home $13 million in 2013, $5.2 million of which came from Hyundai's automotive business while both Mobis and Hyundai Steel chipped in $3.94 million, each. For reference, Ford CEO Alan Mulally netted $23.2 million in 2013, although the vast majority of that money came from stock options.
The push for Chung to reveal his pay was part of a larger effort by the South Korean government called the Financial Investment Services and Capital Markets Act. The act forces several thousand companies to release info on annual pay, bonuses and severance for employees earning over $5 million won ($469,000), according to Bloomberg.
"With the disclosure of the executives' compensation, the pressure to deliver better profits will increase," said Heo Pil Seok, the CEO of Midas International Asset Management. It seems to be working, as Hyundai shareholders, of which Midas is one, have seen their shares increase by 6.1 percent in 2014, which includes a 1.2-percent jump as of yesterday, according to Bloomberg.