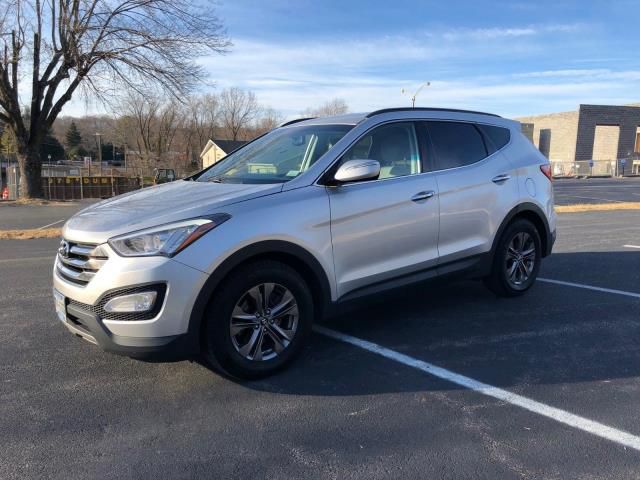 We had plenty of nice things to say about the sleek, new Hyundai Genesis Sedan when we drove the Korean domestic market version late last month. And while we're still waiting to find out just when the new rear-driver will arrive in the US market, Hyundai's home-market operations have released a series of videos on the new sedan.
Now, unfortunately, all the videos are in Korean. While we haven't the foggiest idea of what they're actually saying, the eight videos in the series give a great look at the new Genesis Sedan in motion, as well as showing off some of the development process behind the newest member of the Hyundai family.
We've embedded all eight videos below for your viewing pleasure. Have a look below.

There aren't many nameplates that have sold over 10 million units in the history of the automotive industry. In fact there have only been ten, and now Hyundai has joined the list for the first time with the Elantra.
Launched 24 years ago, the Elantra has far and away been Hyundai's top selling model. Now in its fifth generation, the Elantra is sold as a coupe, sedan and wagon, and under the Avante name in its home market. It's one of the top selling cars in the world, and Hyundai has earned the right to crow that it has sold its 10,000,000 of them globally. That means that, on average, Hyundai has sold more than 45 new Elantras every hour of every day of every year since its introduction in 1990.
Other models in the 10 Million Club include the Toyota Corolla, Honda Civic, VW Beetle and Golf, and the Ford Model T and F-Series. The latter might still be considered the most impressive, selling over 34 million units - the vast majority in the US - to be America's top-selling vehicle for over 30 years running.