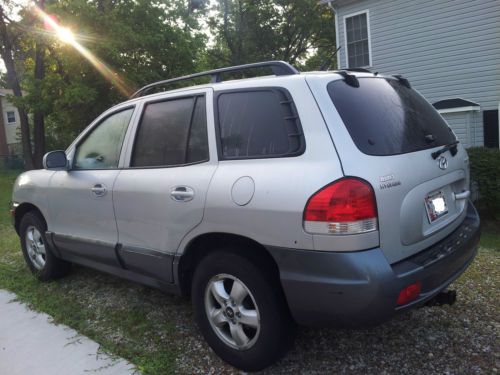 There are plenty of things that can go wrong in a car, some more vital than others. Automakers try their best to make sure they don't, but things slip through, like the shift cables on the Hyundai Sonata.
Hyundai and the National Highway Traffic Safety Administration have found that, on 883,000 units of the MY2011-2014 Sonata manufactured between December 11, 2009, and May 29, 2014, the shift cable in the transmission is prone to detach from the shift lever. As a result, the gear indicated and the gear engaged might not match, which could set the vehicle in motion unexpectedly. Worse than that, the Park position might not engage altogether, and without the hand brake pulled, that could lead the car to roll away without warning.
In an entirely separate recall affecting a much smaller number of 2015 Sonatas, Hyundai has found that the front brake calipers could fracture. This second recall affects a relatively small 5,650 units manufactured between April 25 and June 16, 2014.