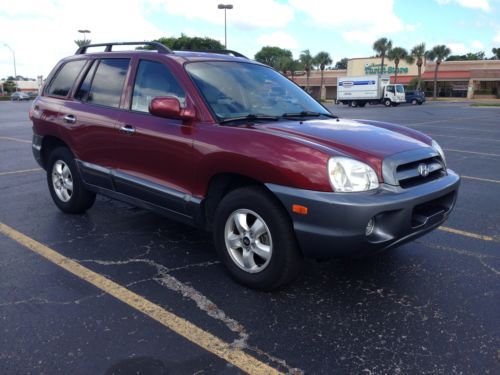 Rallying requires lightning quick reflexes and the ability to turn off one's sense of self-preservation. This much is not in doubt. Anyone that's ever seen a rally car hurtle along a tree-lined spit of dirt road at high speeds could tell you that. What many people don't know is that it also requires a strong mechanical sense. Knowing how to repair one's car when far from the service garages is a must. A strong sense of ingenuity is pretty handy, as well.
It was that sense of ingenuity that came to the aid of Thierry Neuville (shown above during last weekend's Rally Mexico), a WRC driver for the Hyundai Motorsport team, after his i20 suffered a radiator leak during the drive back to service. Neuville and his co-driver, Nicolas Gilsoul, hopped out of the car, assessed the issue and realized they needed to patch the radiator leak and refill the coolant, which they were fresh out of. So, instead, they used beer.
The pair had been awarded a magnum-sized bottle of Corona from the Rally Mexico's corporate sponsor after the final power stage. As Neuville doesn't drink, they tossed the beer in the back of the i20 and set off for the garages. It was a good thing they did, as adding the Mexican lager to the car's system allowed them to limp back to service.

Hyundai has issued a mid-cycle refresh for all three body styles of its popular Elantra compact at the 2013 LA Auto Show. As mid-cycle refreshes go, this is a fairly comprehensive one, with some sweeping changes beyond the typical new head- and taillights. The big news is a new 2.0-liter engine and a Sport trim group.
The new 2.0 will only be available on the Elantra Sport, and it pumps out 173 horsepower and 154 pound-feet of torque. While those aren't exactly Bugatti Veyron-beating numbers, they still represent healthy 25-hp and 23 lb-ft increases over the 1.8-liter engine, and the new output figures are enough to position the Elantra near the top of its class. Other tweaks for the Sport include a mildly retuned suspension with a larger front sway bar and slightly stiffened springs, along with revised programming for the electric power steering.
There are a number of other changes and tweaks that we detailed in last night's story. Since then, we've snapped some images of both the Coupe and Sedan on the floor of the LA Auto Show, and we now have a full press release which gives a comprehensive list of what's new for the 2014 Elantra. Check it out below, then let us know what you think in Comments.