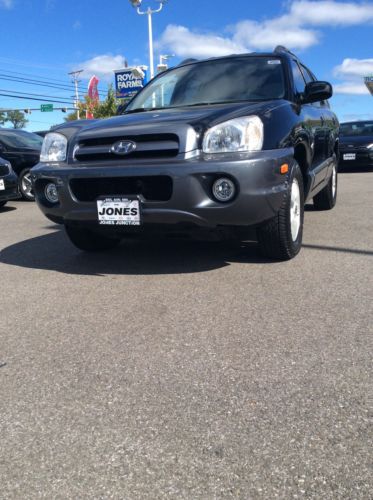 Hyundai Azera fate in question for US

The Azera has been consistently outsold by its rivals. Through June, Hyundai has shifted just 4,191 units.
Hyundai's dealers call the Azera the "nicest car nobody knows about." That's according to Mike O'Brien, Hyundai Motor America's vice president of corporate and product planning. Indeed, the fullsize sedan is a handsome, well-rounded machine, loaded with creature comforts. Yet it's not selling well, and its space in Hyundai showrooms is about to get a whole lot more crowded thanks to the newly spruced-up 2015 Sonata. No surprise, then, that company officials admit that the model's future in the US is uncertain.