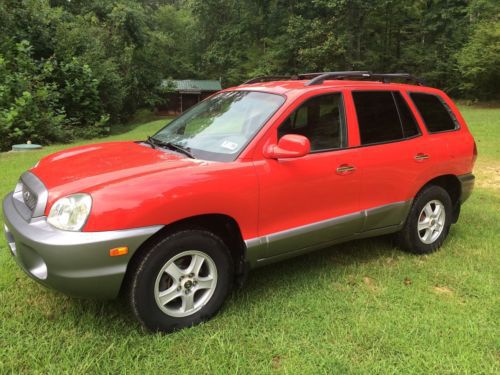 Following at least one reported incident of a man who claimed his ear was sliced in half following the deployment of his side airbag, Hyundai has announced a recall for certain model year 2011 through 2013 Elantras; specifically those manufactured from November 12, 2010 through March 5, 2013. In these Elantra models, a support bracket that is attached to the car's headliner may become dislodged when the side curtain airbag deploys. If that should happen, occupants may be in danger of a laceration injury by way of the flying bracket.
Hyundai will notify owners of affected vehicles, while dealers will service the dangerous bracket by applying adhesive strips. (Feel free to insert your own duct tape joke here.) The service will be performed free of charge, starting in May of this year. Follow on to read the National Highway Traffic Safety Administration notice, below.