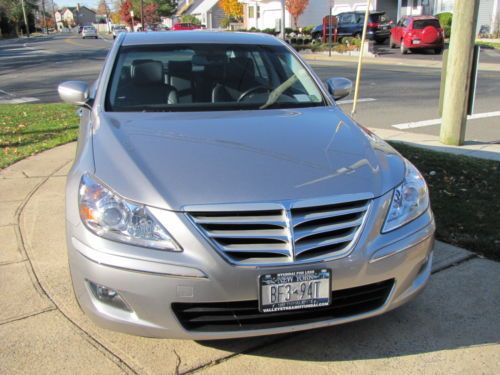 Hyundai has quickly emerged from the sidelines as one of the biggest players in the industry, outselling rivals left, right and center. Still, a dedicated performance division is still something that separates it from the big boys. Now, according to the latest reports, that's just what it's getting.
After setting up its own Nürburgring test center and gearing up to launch its assault on the World Rally Championship, the next step in the ramping up of Hyundai's performance credentials - in Europe, especially - will reportedly be to set up its own performance division along the lines of what Nissan has done with Nismo.
The first product in Hyundai's new European performance portfolio is expected to be a version of the next i20 hatchback that's set to launch in 2015. That in turn will be used as the basis for the company's next WRC challenger, to replace the upcoming model, pictured above undergoing testing. After that it's anyone's guess, but performance versions of the Veloster, Genesis Coupe and Elantra could be in the cards.