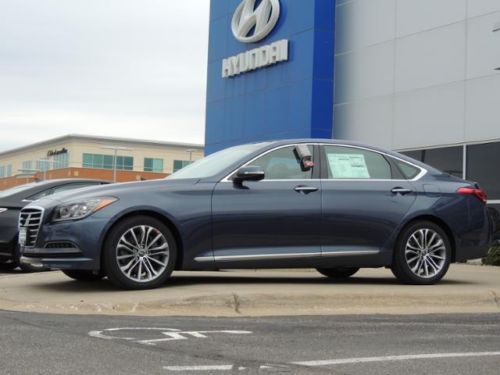 The Hyundai Veloster is indeed an automotive oddball, and that's part of the reason why we're so drawn to it. Even in base form, the Veloster is a cleverly packaged little wonder that's bursting with personality, and with the added grunt and visual aggression of the Turbo model, there's a lot to talk about.
Despite not really fitting into any one specific vehicle segment (unless you dump it into the all-too-vague "compact" class), the Veloster Turbo looks really good on paper, to say nothing of how it looks on the street. It's certainly a head-turner, and we're intrigued by the overall package of an oddly shaped three-door (or four-door?) with some forced induction motivation.
We've had a lot to say about the weird little Hyundai in the past, and we don't see the conversations about this car ending anytime soon. Thus, we've welcomed a matte gray example into the Autoblog long-term garage for one year of testing. This should definitely be interesting.

Hyundai has announced improvements for the 2014 Sonata, as well as a price increase of $450 for the base GLS model, which has a MSRP of $21,350. That doesn't include the *$795 destination fee, which was increased by $20 for 2014. The most expensive Sonata, the Limited Turbo, starts at $28,650, also not including destination.
The new features are numerous, but only a fraction of them come standard on all Sonata models. The new standard features shared by the GLS, SE, SE 2.0T and Limited models include a refined grille design (which isn't too different from the 2013 model, if we're honest), HID headlights, LED taillights, a slightly revised rear fascia, Driver Selectable Steering Mode (DSSM), Vehicle Stability Management (VSM) and a tire-specific tire pressure monitoring system (TPMS). To improve noise, vibration and harshness (NVH), all Sonatas also get improved carpet, more foam in the A and B pillars and an additional dynamic damper.
Hyundai has added a rearview camera and blind spot mirror as standard equipment on SE and Limited Sonatas, and it's also offered on the GLS with the Popular Equipment Package. Blind spot detection also makes its debut on the Sonata, which is standard on Limited models and part of the Premium Package on SE models. The GLS isn't slated for a blind spot detection system.