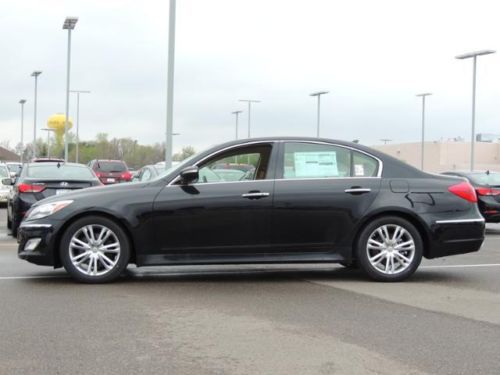 Joyrider nearly collides with kids, chased down by cops

A 14-year-old joyrider was able to outrun police in Utah but couldn't make it around a protective parent in a pickup truck. According to KSTU Fox 13 News in Utah, the thieving youngster's grandfather reported the white Hyundai Veloster missing, and police were already searching for it. As it turns out, his grandson had taken it and was driving like a crazy person. He even sped through a park where children were playing and into a neighborhood (video below).
Eventually, one of the parents at the park had enough. When the Hyundai appeared to be coming back to the park, he hopped into his pickup to stop the out of control teen and put himself in harm's way. After the violent way he was stopped by an oncoming truck, the kid might think twice about stealing any more cars. Bystanders got most of the incident on cell phone videos, including the crash, and you can scroll down to watch them and the news report for a little more backstory.