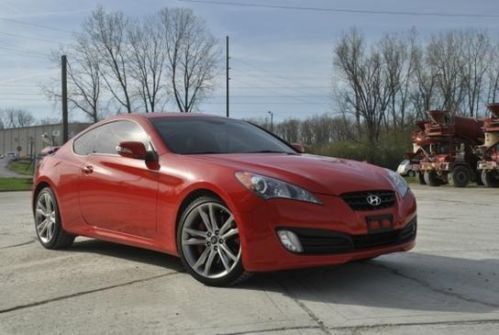 As hundreds of people gathered to watch the unveiling of the 2015 Hyundai Sonata at the New York Auto Show on Wednesday, John Krafcik, a driving force behind the new vehicle, found himself in a peculiar position.
He stood far away from the car, away from the crowd. He watched from the Nissan stand as the covers were pulled off the Sonata.
If it was an awkward moment for Krafcik, whose tenure as Hyundai's chief executive officer ended on January 1, he didn't show it. He offered effusive praise of the Sonata. "It's a beautiful car," he said. "I think it's wonderful."