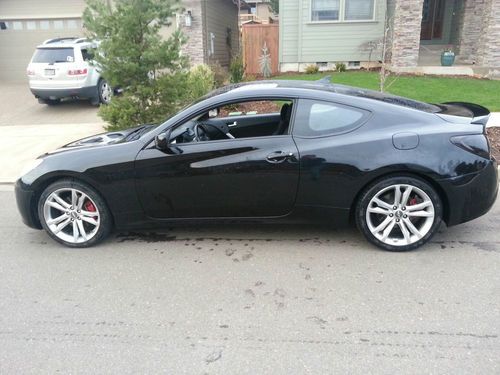 Standing Out In A Segment Of Me-Too Crossovers
This may sound strange, but bear with us - there is indeed a point to this little exercise. Okay, ready? We'd like you to close your eyes and imagine a crossover. Any modern crossover is fine.
Done? Good. Recall what you saw in your mind's eye. What did it look like? Did it have a somewhat aggressive shape - an upright greenhouse, pronounced wheel wells with some type of body cladding, a bold grille up front bracketed by large headlamps and hulking bodysides with a bit of visual flair provided by creases or rising shoulder lines? Did it sit jacked up a tad on oversized alloy wheels, distancing itself from any thoughts of mere station wagons? Yep, that was a crossover all right.