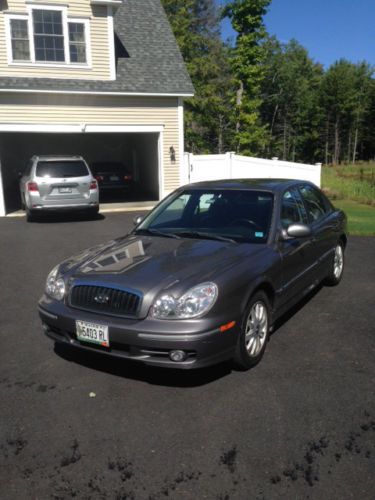 Hyundai is expanding a recall we reported on a few weeks back regarding some 2009 to 2012 Genesis Sedans. In our earlier post we mentioned some 40,000 units were affected, but that only 27,500 were covered under the original, voluntary recall.
Now, the recall has grown, according to the National Highway Traffic Safety Administration, with Hyundai asking the owners of 43,500 affected vehicles to report in for service. The issue relates to brake fluid that doesn't prevent corrosion of the hydraulic electronic control unit, a problem that has led to 23 complains, a documented crash for one owner and another owner losing control of their vehicle.
Owners of the affected sedans are being notified by Hyundai and asked to report to dealers to have the brake fluid replaced. Naturally, the work will be done free of charge. Take a look below for the official NHTSA bulletin.