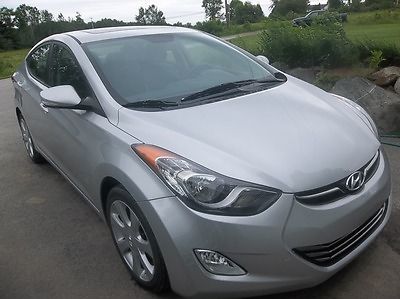 Another day, another Super Bowl ad from Hyundai. The automaker is planning to show off five spots during the big game, and seems hell-bent on trotting each one out ahead of time to garner the most amount of attention possible. We've already seen three of the ads, and the latest follows one young boy as he amasses a football team to take on a bully. His selections range from a set of body-building twins to a bear wrestler and a freakishly strong good Samaritan. The spot is intended to show off exactly what sort of uses you could come up with for the seven-passenger Santa Fe.
We understand Hyundai's push to roll out its ads ahead of time. Estimations from previous years indicate previewing Super Bowl ads can increase viewership by as much as 700 percent, but there's little call for this slow walk out. The company still has one more spot to show off, and we won't exactly be holding our breath. You can check out the latest ad below as well as the most recent press release.