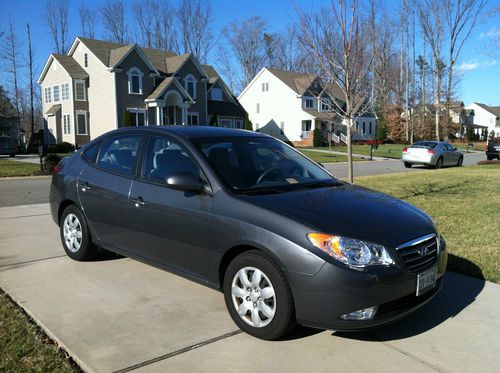 Anyone who's anyone among automakers tests at the Nürburgring, and the latest to join them is Hyundai. After fifteen months of construction and a €6.6-million investment - just shy of $9M USD - the Korean automaker has finally completed its new trackside testing center that was initially announced back in January.
Hyundai's new European Test Centre encompasses nearly 40,000 square feet of floor space on four levels in a glass and steel building that houses workshops, offices and hospitality areas. Acting as an extension of the company's European R&D center in Rüsselsheim, Germany, the new Nürburgring test center will allow Hyundai to conduct more regular and rigorous testing around the 73 corners and 13 miles of tarmac that make up the famous racetrack - definitely a good thing for a powerhouse brand that still sometimes fumbles when it comes to the dark arts of suspension and steering tuning.