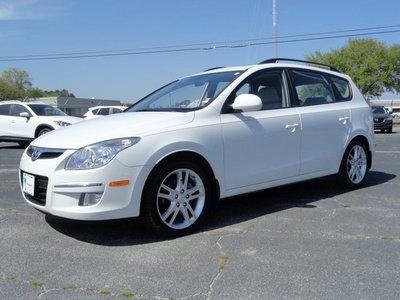 The National Highway Traffic Safety Administration has slapped Hyundai with a $17.35 million fine for delaying a recall on the 2009 to 2012 Hyundai Genesis sedan back in 2013. The recall grew from the original figure of 27,500 units to 43,500 sedans in November of last year, and focused on brake fluid that wouldn't prevent corrosion of the hydraulic control unit.
"Hyundai remains committed to making safety our top priority, and is dedicated to ensuring immediate action in response to potential safety concerns including the prompt reporting of safety defects," David Zuchowski, Hyundai's president and CEO, said in a statement.
Hyundai originally issued a technical service bulletin warning dealers to replace brake fluid. This was expanded to a full recall following NHTSA's involvement.