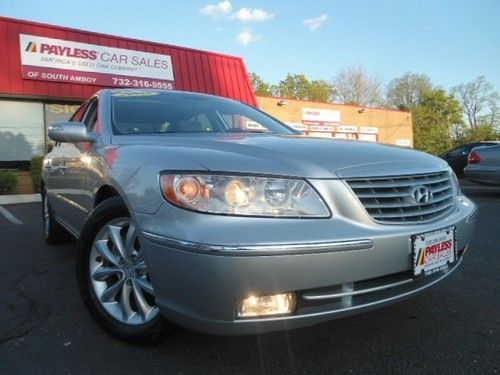 Hyundai reveals new i20 hatchback ahead of Paris debut

If you had ever traveled overseas and rented a Hyundai Getz, you'll likely have gotten why it was the butt of jokes: it Getz you from A to B, but not much more. But like the company that makes it, the Korean supermini is all grown up now, long since eschewing the punchline nameplate for the i20 moniker. And here is its latest successor.
Set to be unveiled at the Paris Motor Show this fall, the new i20 is Hyundai's rival to the likes of the Ford Fiesta, Volkswagen Polo, Toyota Yaris and such. Designed in Europe for the European market, the new i20 stretches its wheelbase nearly two inches longer than its predecessor (and four and a half inches longer than the knees-in-your-chest Getz) to offer best-in-class legroom and cargo capacity.
Hyundai also says the new i20 is the first in its segment to offer an opening panoramic sunroof. While we wouldn't exactly call the styling "exciting" (especially in that shade of brown), penned at the company's European design center in Rüsselsheim, Germany, it certainly does look more mature... which, we take it, is kinda the point.