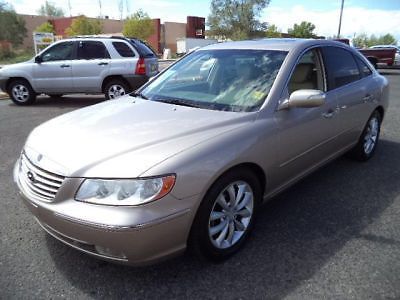 We may still be several months off from the 2014 Geneva Motor Show, but it's apparently not too early for Hyundai to give us a glimpse at what to expect when the Palexpo's doors open in March.
Called Intrado, Hyundai's new concept car takes the form of a high-riding crossover with styling that takes its cues from the Korean automaker's Fluidic Sculpture 2.0 design language. Designed and engineered in Germany, the concept bears the codename HED-9, a giveaway that it's the ninth concept from Hyundai Europe Design. Inspiration is said to have been drawn from aircraft, with a lightweight form and a name borrowed from the underside of an airplane's wing.
Hyundai isn't saying much more, revealing only the teaser rendering above. But it has indicated that the Intrado concept packs a new hydrogen fuel-cell powertrain that's both smaller and lighter than the one powering the existing ix35 Fuel Cell, which (last we heard) Hyundai was hoping to bring Stateside as part of its Tuscon lineup by 2015.

In what is likely the largest recall campaign for Hyundai and Kia, the National Highway Traffic Safety Administration has announced a recall of more than 1.6 million models due to a faulty brake switch. This is in addition to almost 700,000 Hyundai and Kia models recalled for the same problem back in 2009.
In more than 620,000 Kia models and 1 million Hyundai products for the 2007 through 2011 model years, the brake switch could malfunction causing the brake lights to not illuminate, which could lead to accident. Other possible issues with a faulty switch include the cruise control not cancelling with the brake pedal, the push-button starter not working properly and the shift interlock not disengaging causing the transmission to be stuck in Park. To fix the problem, the brake lights switch will be replaced.
Due to the large number of units being recalled, both automakers are issuing a notice by next month with parts not expected to be ready until June. The full list of affected vehicles and the NHTSA press releases are posted below.