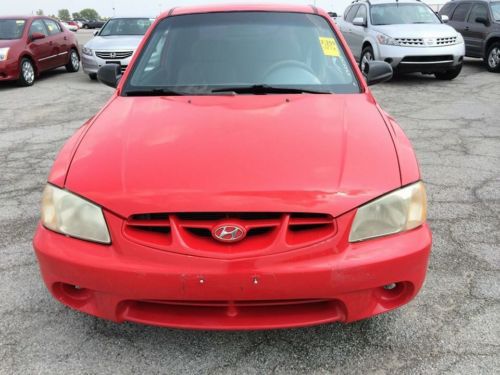 Hyundai is preparing to make a rather bold move with its Genesis, as reports are now stating that the next-generation rear-drive sedan, which we showed you earlier this week, will be sold in Europe. The first-generation of the Genesis sedan never crossed the pond.
The 2015 Genesis will enter the traditional stomping grounds of BMW, Mercedes-Benz and Audi armed with the same 3.8-liter V6 and 5.0-liter V8 found in the current model. All-wheel drive, a first for the model, will also be available in Europe. "We have to overcome the challenge of competing with established European brands. We expect the Genesis to play a crucial role in improving our brand recognition," Hyundai said in a statement.
Hyundai has done a fair job of changing its image in the US from a budget-minded brand into a legitimate, mainstream competitor that covers a broad swath of the American market, offering cars from the $14,545 Accent to the $61,000 Equus. That movement started in earnest with the Genesis, and it looks like Hyundai is determined to repeat that models success in Europe.