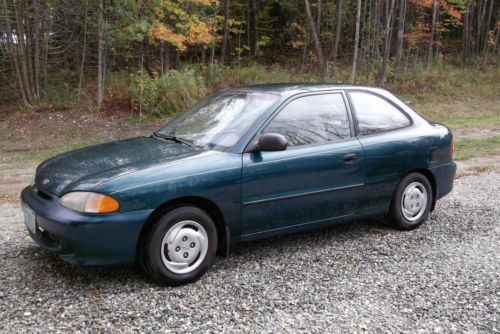 It's not easy to drive a prototype-level version of the upcoming, second-generation Hyundai Genesis sedan.
Three hours in airports; fourteen hours in a plane; two hours riding in a car from a Iuncheon to my hotel in the now-famous Gangnam district of downtown Seoul; another two hours-plus on a bus from Seoul out to the Hyundai nerve center in Namyang. And that's just the travel.
Finally settled into a massive presentation room deep in the heart of the Namyang R&D center, freshly denuded of all of my camera gear and fortified with abundant coffee and green tea cookies, I still faced hours of product presentation; question and answer sessions with a large team of engineers, designers and executives; an official unveiling under the soaring dome of the Design Hall; a strolling lunch and more coffee. And then, finally, a shuttle ride to the proving grounds around which the whole facility hums with enterprise for an all-too-brief stint behind the wheel of a car that, by this point, I'm basically slavering to get my hands on.