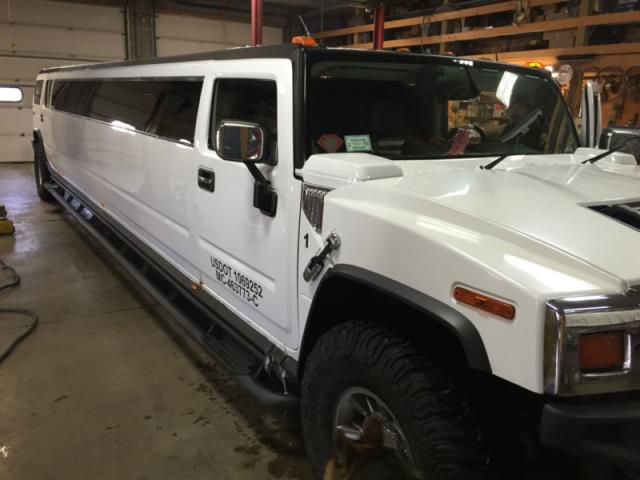 For Sale:2003 H2 Hummer Limo 200"Seating for up to 19.all the good stuff on the inside: CD,DVD,VIP, Newer Hard wood floors. Scroll messages, disco ball, laser lights and a bunch more.New rotors and brakes 2 weeks ago.