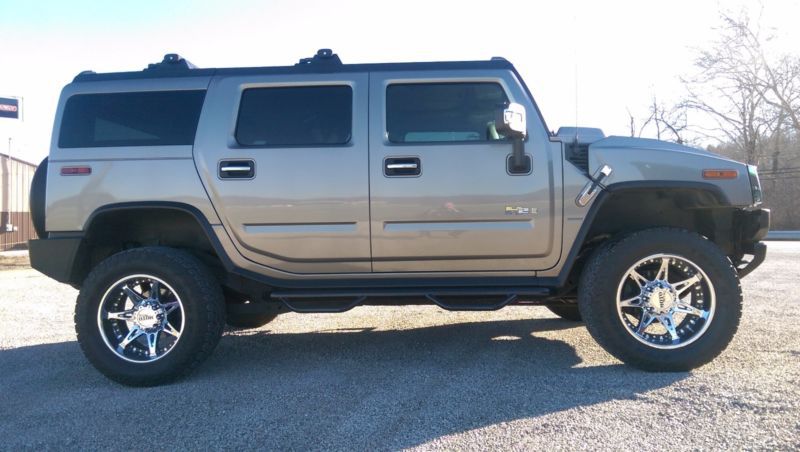 Send me an email at: marcelomsseedborg@ukpet.com .

This truck has been meticulously cared for, rarely driven in rain and never smoked in. It's had Mobil 1 oil every 5,000 miles and has recently had other major service performed. I wouldn't hesitate to drive it anywhere.
Also included in sale is a set of Moto Metal wheels (20"x10") fitted with 35/12.5r20 Toyo Open County A/T tires that have only been used in the summer time and show absolutely no deterioration on the chrome.