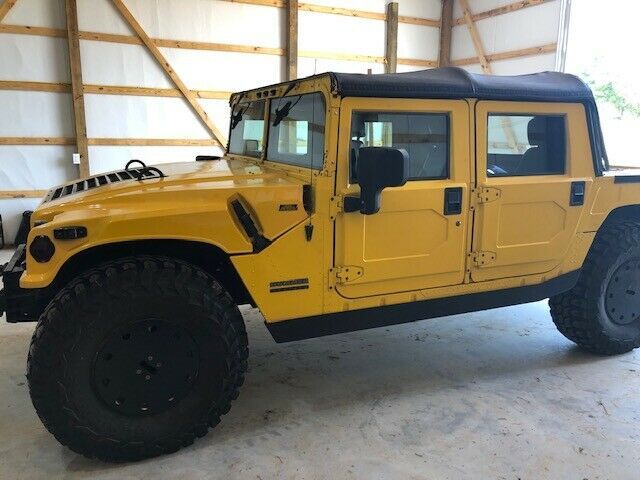 2001 Hummer H1 (not Humvee)
112,000 miles
6.5 Turbo Diesel
Leather interior
Power windows and locks
Cold A/C
Everything works as far as I know. This truck is hardly ever driven so I am selling it.