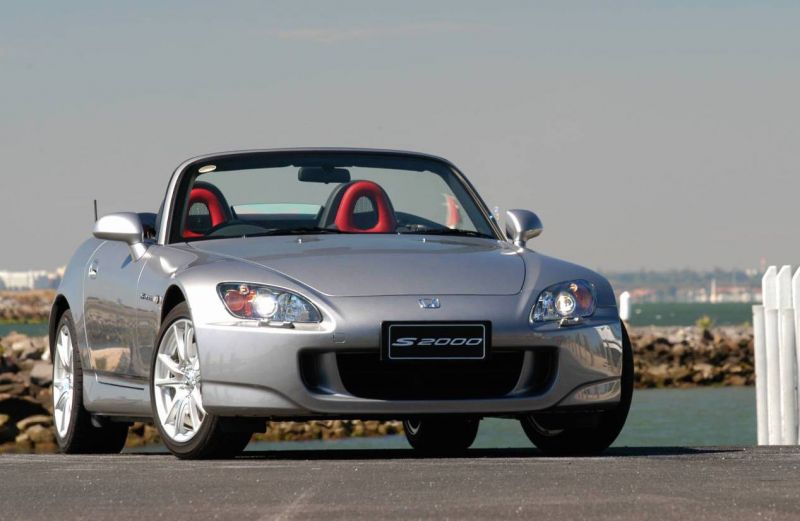 This one is my favorite.
https://www.autotransportcity.com