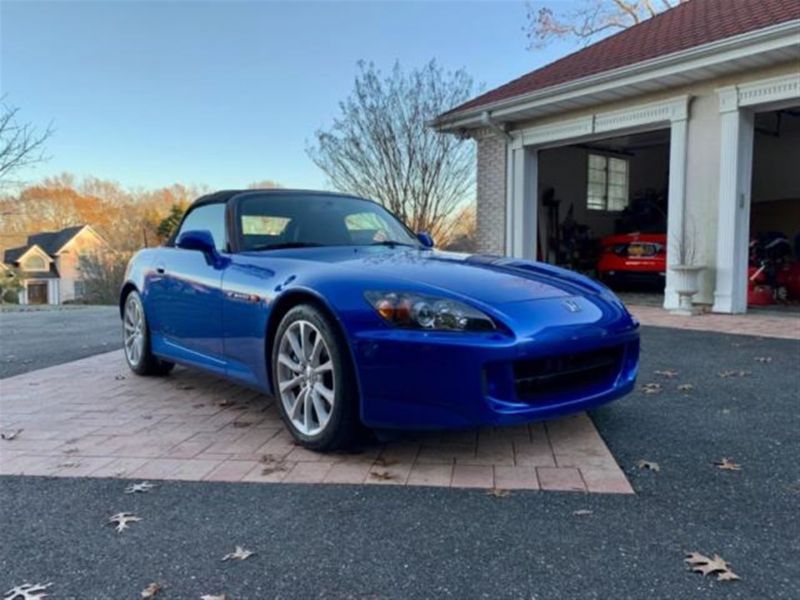 1st year S2000 like new with less than 12,000 miles. All fluids changed, all maintenance records, original bill of sale, front and rear spoilers, new tires, never seen rain, garage kept under cover. Only non original item is Gentek auto dimming mirror with garage door opener. You will not be disappointed. Have carfax I can forward if needed.