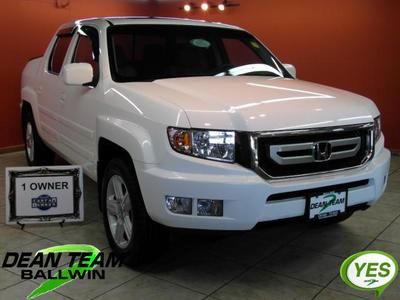 Soon, kids. Soon. The next-generation Honda Civic Type R is finally coming, and we're getting another preview of the hot hatch here at the Paris Motor Show. Of course, this one probably won't be headed to the United States (boo!), but it doesn't mean we can't get excited. After all, we're big fans of little turbo hatches, and from what we know right now, this one sure sounds sweet.
Underneath that new blue paint and red decals is a 2.0-liter turbocharged inline-four, reportedly good for 276 horsepower. Honda tells us there's a "steer axis" system with adaptive dampers, and with the push of its +R button, the suspension, steering and torque mapping are all altered to make this Type R even more Type R-ier than before. In fact, Honda says this Civic will surpass every Type R that came before it - that means every Integra, Accord, Civic and even the NSX. Hot diggity.
We've got a fresh batch of images of the Type R Concept up top, and Honda's press release is available below. Hopefully it won't be long before the production car is finally revealed.