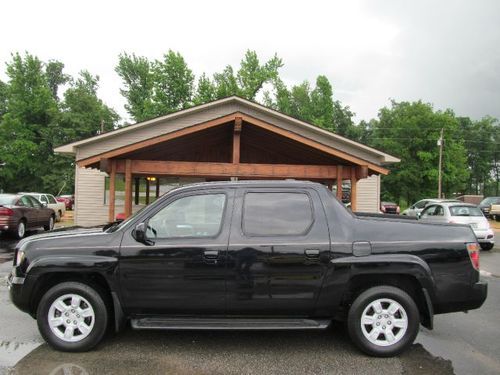 Open-wheel racing is almost always incredibly exciting to watch, whether it's the constant passing of the Indy 500 on an oval or the technological tour-de-force from Formula 1. However, both of those disciplines are essentially impossible for a normal person to enter. Of course, there are already cheaper, more amateur-friendly open-wheel competitions, like Formula Vee. A new SCCA Pro Racing series called Formula Lites aims to be a step in the ladder between those, offering a development opportunity to young drivers who want to be professionals.
The series already has some impressive backers. One of the biggest needs is now filled, as Honda has signed on as the engine supplier. All of the cars in Formula Lites will use the company's K24 2.4-liter four-cylinder engine. The automaker didn't specify power output for the competition engine, but in production models the K24 has made in the neighborhood of 190-200 horsepower in many applications. That should make the racers plenty potent.
All of the cars are using the new carbon fiber FL15 chassis from Crawford Composites, and Pirelli is the series' tire supplier. The organizers' goal for the cars is to keep racing costs down, while offering a reliable platform. Formula Lites plans to start racing with a few events later in 2014, and the full calendar begins in 2015. Scroll down to read the full announcement about Honda's involvement.