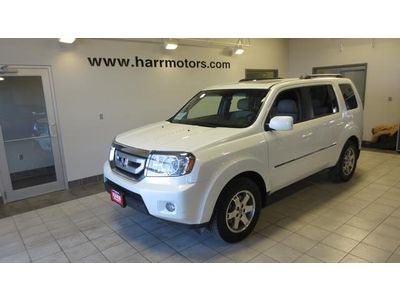 Petrolicious profiles an 'original fanboy' and his 1987 Honda CRX Si

Christopher Hoffman is a guy I'd like to meet. He's profiled in the latest installment of Petrolicious, titled Original Fanboy, because of his love and dedication to his 1987 Honda CRX Si. And that's something I can relate to.
My personal car is a black 1988 Honda CRX Si. Road & Track executive editor Sam Smith sold it to me in December 2010 with some 93,000 miles on the odometer (and one bum tire!), and though I don't drive it nearly as much as I should, I'm madly in love with my little Honda. I take immense pride in owning this car, despite my recent neglect. As soon as we're done with this Polar Vortex crap here in the midwestern United States, I'm going to pull the CRX out of its wintertime storage and show it the love it deserves.
Like me, Hoffman fully understands the beauty of the CRX. It's not super powerful, or even quick (when it was new, its 0-60 time was just over 9 seconds), but it's extremely light, and comes from an era when Honda was churning out brilliantly simple cars. The steering is incredibly precise, the transmission perfect, and the chassis superb. Nearly 26 years after its birth, I adore every moment behind the wheel of my CRX. And thanks to this Petrolicious special, I know I'm not alone. Scroll down to watch the full episode.