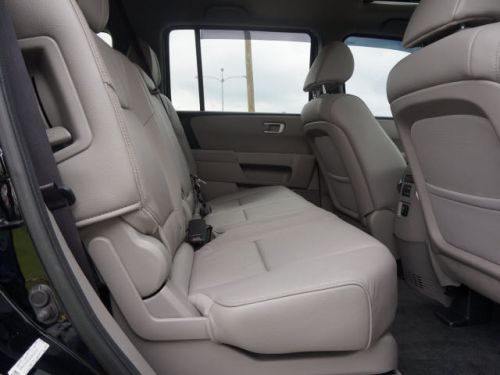 NO GAMES, NO GIMMICKS, NO HIDDEN FEES, STRAIGHT FORWARD TO THE POINT AND NO DOC FEES. DRIVE A LITTLE TO SAVE A LOT.