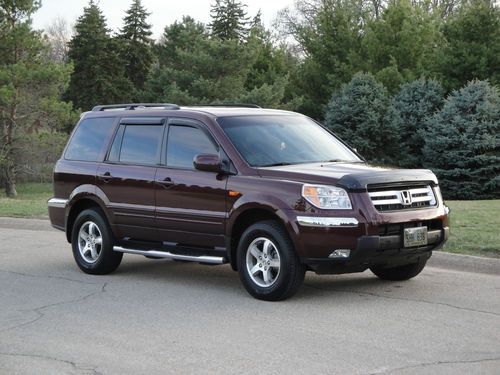 Up for sale 2008 Honda Pilot EX-L 4WD in very good condition 54535ml, it was taken good care inside and outside all ways garage kept. This vehicle has 6 disc CD changer in dash,