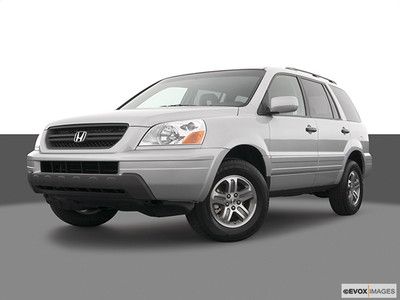 Great vehicle drives and looks good.
2nd owner of vehicle for 3 years
Will meet with acceptable serious offer or you pay for shipping