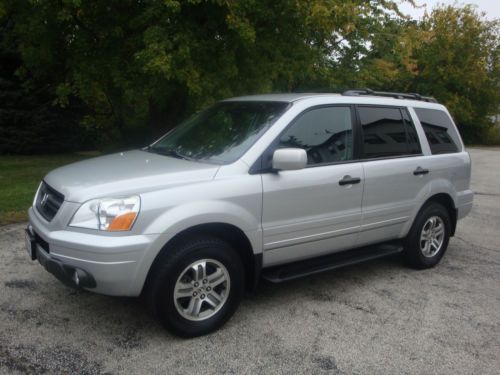 Honda is getting warmed up for the upcoming Geneva Motor Show, with a sketch of some very Euro-flavored forbidden fruit. Seen above (click on the image to see an expanded view) is the Honda Civic Wagon Concept Model - a rather tentative name for a car that Honda claims "provides strong cues for the exterior design of the final mass produced version."
The sketch seen here is obviously very stylized, but we think that if Honda can stay true to its sleek rounded forms and aggressive silhouette, the final product could be quite fetching. Note that this is an image handed out by Honda of Europe, for a European auto show - we have every expectation that that any production-ready Civic wagon will be a Europe-only deal. Sorry, guys.
Find Honda's brief press release below, which also includes news of the European debut of the updated NSX Concept we saw at January's Detroit Auto Show, along with a diesel-powered CR-V.

Honda speeds down memory lane with its first F1 car

Though most Formula One teams are based in the UK, they hail from places all around the world. There are teams from Russia, India and Malaysia, but in the 1960s, the idea of an F1 team coming from as far away as Japan was unthinkable in what was a predominantly European racing series. That's just the notion that Honda aimed to upset when it entered the car you see here in the 1964 Formula One World Championship.
With a 1.5-liter V12 dispensing 220 horsepower through a six-speed manual (its shifter necessitating the steering wheel mounted left-of-center), the 1964 Honda RA271 was built around an aluminum monocoque in a package that looks like a Formula Vee car you could erect in your garage, but it state-of-the-art when it was built. Speaking of which, Honda only built one, and today it's part of the Honda Collection Hall at Motegi, but the priceless racer made the trip down to Japan's capital so we could check it out at the Tokyo Motor Show. Awfully nice of Honda, we'd say. Check it out in our gallery of live shots from the show floor above.