No Reserve / Leather / Click Description For More Photos / on 2040-cars 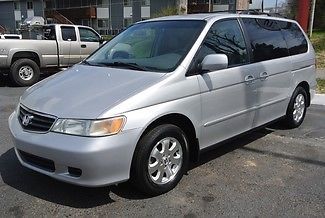