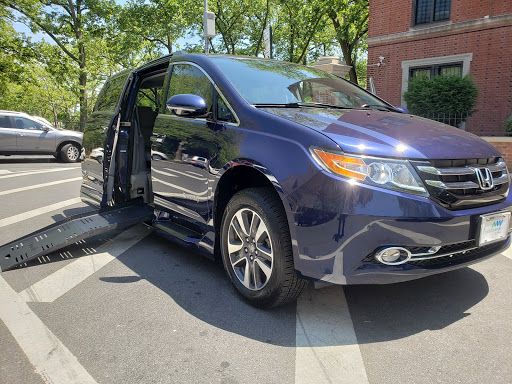 Following up on a sextet of spy photos from June, we now have another batch of images of the facelifted Euro-spec Honda Civic undergoing testing in the United Kingdom. There's a bit more sheetmetal to this particular prototype, though, as our spy photographers have caught the upcoming Tourer model (pronounced "wagon" among us Yanks).
Like the hatchback we showed you last month, the new Tourer benefits from the same set of styling tweaks inspired by the Civic Type R Concept from March's Geneva Motor Show. That means it boasts a revised front fascia, albeit with a more heavily camouflaged version of the grille shown in last month's photos. It's a similar story below, where the intakes on this long-roof model wear more disguise, yet look to be virtually identical to what we've already seen.
While the headlights still look to be a straight lift from last month's car, the more upright nature of the Tourer's tailgate demands a more subdued character. Gone are the thin, curvy LED taillights, and in their place sit significantly more substantial units (with conventional bulbs), although they boast none of the design chutzpah shown on our last round of spy photos. Our spies claim LED taillights will be available, noting that they simply aren't fitted to this particular prototype, a distinction that suggests this is a lower-end model.