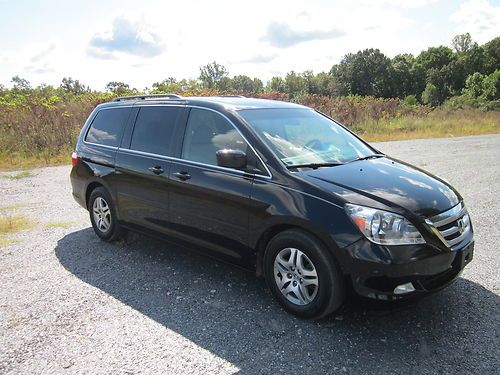 Nice van, fully loaded with navigation/DVD system and only 113,554 miles.

Item is also listed locally ~ Seller may end auction at any time.

Deposit of $1,000.00 required within 48 hours of winning bid by either wire transfer or cashier's check.

Remaining balance due 7 days after winning bid by either wire transfer or cashier's check.

Item is also listed locally ~ Seller may end auction at any time.

Deposit of $1,000.00 required within 48 hours of winning bid by either wire transfer or cashier's check.

Remaining balance due 7 days after winning bid by either wire transfer or cashier's check.