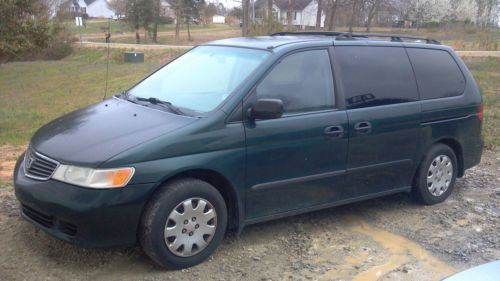 Another auto show, another Honda "prototype." The brand has made something of a habit of showing very thinly veiled production models at the world's auto shows, ranging from the Accord, to the Civic and Civic Type-R, as well as the CR-V. And yes, this is far from the first time we've railed against this particular trend (it's not even the first time at this auto show). Now, it's time to preview the production-ready Jazz, known to American consumers as the recently released Fit.
As we covered in our original post on the Jazz Prototype, this car is pretty much a twin to the Fit, aside from its 1.3-liter engine. Sitting in place of the US-market 1.5-liter four-cylinder, the Earth Dreams 1.3 is probably a bit more suited to the tighter urban environments of the European Union. While the engine might be different, the six-speed manual and continuously variable transmission will be plenty familiar to US consumers.
We have a full live gallery of the new Jazz Prototype at the top of the page. Take a look at that, and then scroll down for Honda's press release and official images.